The TRUTH about my Ex-Girlfriend.

Hi! I’m Brandon Awadis and I like to make dope vlogs, pranks, reactions, challenges and basketball videos. Don’t forget to subscribe and come be a part of the BrawadSquad! 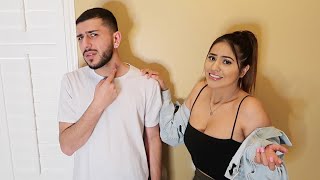 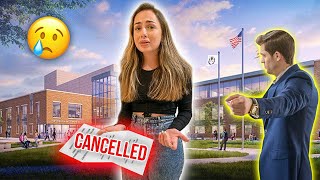 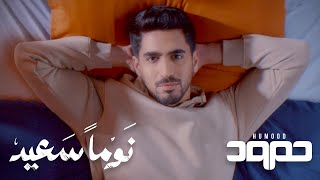 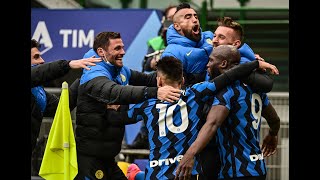